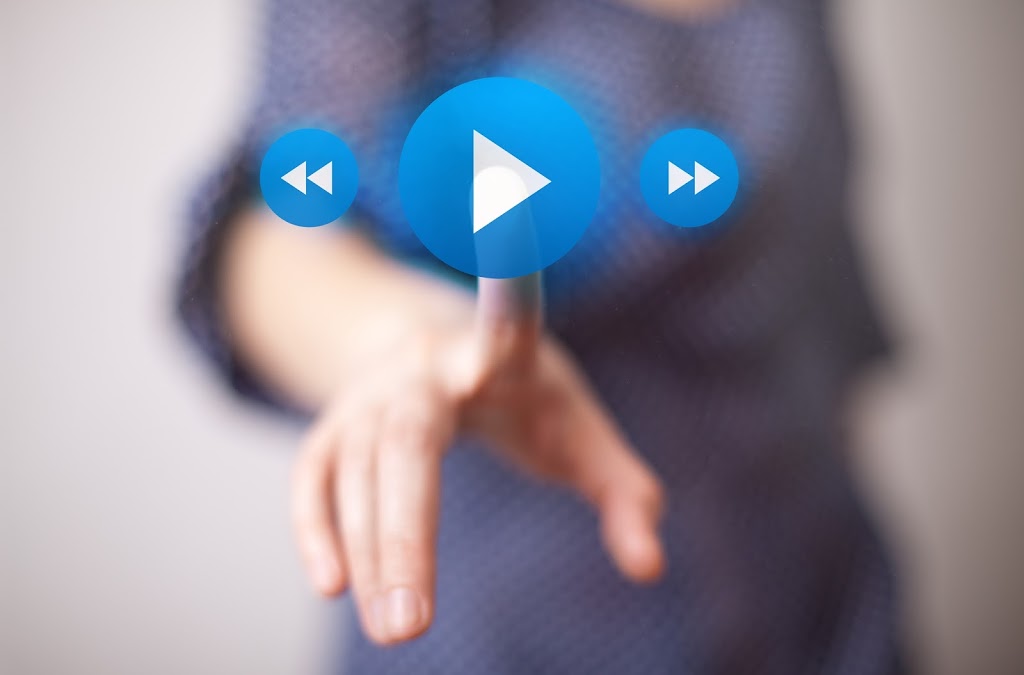 Top 5 Trends to Follow in the Art of Video Production

May 15, 2017   Noufel N Honeycomb
Converting an idea into a video is what Video Production is all about. With the constant technological developments and equipment upgradations, it has become essentially important for any video production company to keep up with the ever-changing trends of this industry.
Today, video production has become a means of reaching audiences for many businesses. From 360 degree shots to aerial and vertical filming, this industry has seen all sorts of innovations and is still rapidly changing the way videos are produced. You can always aim at getting the Next Big Thing in this industry but just getting the Next Big thing is not where you should stop. Following the Top Latest trends can become a game changer for you in this industry. Now, the next question that comes to our mind is What all trends to follow in this rapidly advancing industry?
Here's a list of some of the Top Latest trends that can surely prove to be a turning point for your Video production business. Read on further to get insights about these latest on-going trends
1.    Virtual Reality
A few years ago, Virtual Reality was nothing but just a piece of fantasy for many video production companies. Today, however, Virtual Reality has become the real deal for many Production companies. With, Samsung and Google developing Virtual Reality technology, and Facebook investing heavily in VR technology, undoubtedly, this is something which is here to stay. This technology has a great potential because of its immersive nature and the level of excitement that it generates in the audience. But, the real challenge for production companies lies in creating a great VR content. Big giants such as Volvo has already used this technology while campaigning for their #VolvoReality campaign and there's no doubt in saying that more people would love to experience it in the near future because of its quickly decreasing cost.
Courtesy: - Oniric flow VR
2.    Aerial or Drone Videos
The technological advancement of Drone videos has proved to be a game changer in the video production industry. According to the experts of video production services, the use of drone video content will keep on increasing in the coming year. The increasing demand of Drone videos has also led FAA to create guidelines for the commercial use of drone. Also, the production companies are finding the use of drone much cheaper than finding a helicopter to shoot aerial videos. At the same time, Drone manufacturers are also introducing new models with better performance and higher camera resolution. All these signs only indicate towards the acceleration of this trend in the coming time.
Courtesy: - Epic drone video
3.    Cinemagraphs
Technique of blending the effects of images and videos is known as a Cinemagraph. Basically, these are still images that contain some living elements within themselves. This is another trend in the video production industry that involves a great level of creativity. This is a great way for many brands and businesses looking for unique ways to reach their audiences. Along with this, many kinds of software such as Cinemagraph Pro are being developed that makes creating such Cinemagraph as easy as taking a picture. According to a research, using Cinemagraphs as part of your advertising strategy for your brand will not only set your company apart but will also delight your clients in a unique way.
Courtesy: New York City Files
4.    Social Media Videos 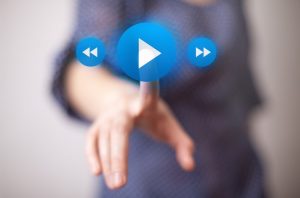 Social Media has always been critical to the success of many industries and it is even more important when talking about the video production industry. To succeed in the art of video production on social media, it is essential for one to understand each platform's optimal formats and best practices. A big social media platform such as Facebook, has also become a hub of videos with more than eight billion daily views. With this kind of popularity, every production company is striving to achieve success on such platforms. Social media videos has become a critical tool for every video production company, but the secret ingredient to success lies in understanding the best practices of the platform.
5.    4k Videos
4k or Ultra high Definition (UHD) is the new HD that delivers the best in picture quality for videos. It has a standard resolution of 4000 pixels as compared to HD which is 1920 x 1080 pixels. The 4k technology is not just confined to the screens of televisions and movie theatres, it is also accessible on the screens of mobile phones these days. With the advent of this technology, most experts predict that the use of 4k in video production will grow at an accelerated pace.