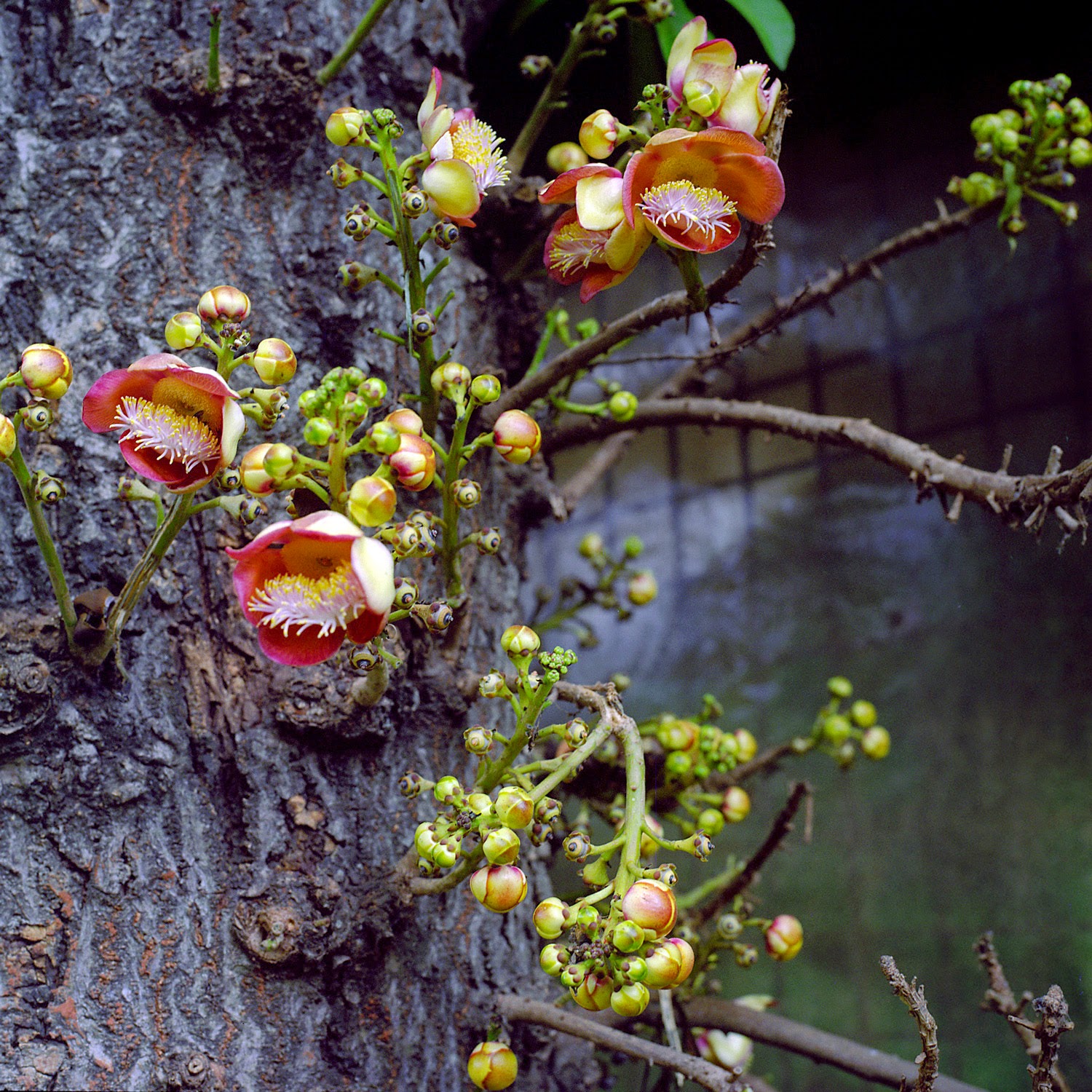 Artist of the Week - Sabir Ahmed

July 07, 2014   Noufel N Honeycomb
Born in 1966 in the City of Gates; Aurangabad, Maharashtra, Sabir Ahmed grew up among the historical relics and monuments that the city prides on. While growing up, he took lots of interest to know the city and the great monuments intimately. Little did he know that his love for his city's history and culture would make him a photographer famous for his black and white photography! Sabir did his primary & secondary education in Aurangabad and later finished his Production Engineering in the Jawaharlal Nehru Engineering College, also in Aurangabad. Sabir also completed an Executive Management Program from IIM, Bangalore. 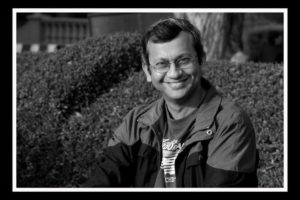 As true as how the apple doesn't fall far from the tree, Sabir's prime inspiration was his father, Late Saleem Ahmed who was himself an amateur photographer. He used to process and print his own photographs. One wouldn't be wrong to say it is in his DNA to photograph! Sabir was also greatly influenced by his maternal uncle and his uncle's friend. Although Sabir has not received formal training in photography, he mainly learnt thorough experience, or by reading photography magazines, books, journals and following work of masters. 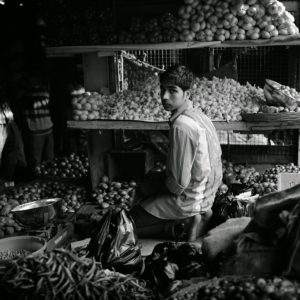 His interest in landscapes, people and monuments is very evident in his photography. He mostly employs black and white to bring out a sense of nostalgia and bitter-sweet symphony in his subject. He treats his photographs as a part of him and develops them in his own darkroom using traditional methods. Sabir prefers to shoot film over digital photography. He is also experienced in working with large format glass negatives, scanning and archiving. 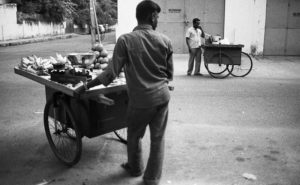 Sabir's first camera was Canon EOS 500 an autofocus film camera which he bought in 1996. He currently has various formats in his collection of cameras  including Canon F-1, Hasselblad 500 C/M, a couple of rangefinders and a digital Canon EOS 5D. Sabir still has his dad's old Yashica LM camera and sometimes photographs with it too. 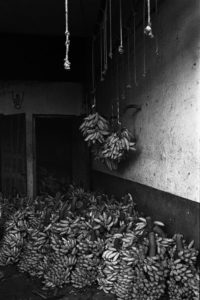 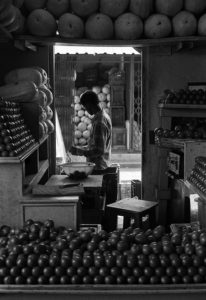 Sabir exhibited some of his photographs in a group exhibition called a Perspective's in Bharatiya Vidya Bhavan in 2005. He also showcased his photographs along with other members of BangBW on April 2014 in an event called a Light, Shadow and Life's in Chitrakala Parishath. Apart from a few ongoing personal projects, his work has been regularly presented in various forums and published in a few international magazines. 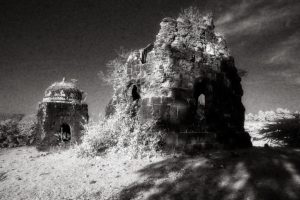 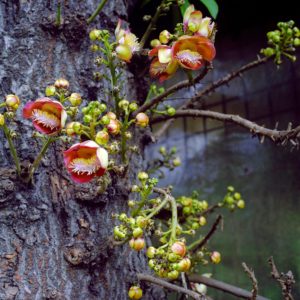 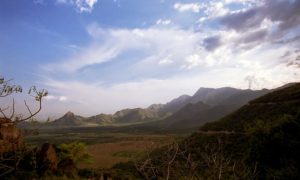 To connect to Sabir on facebook click here: Sabir FB
Post Views: 372
What is Canvas actually? How is it used?
Artist of the Week - Shankar Subramanian 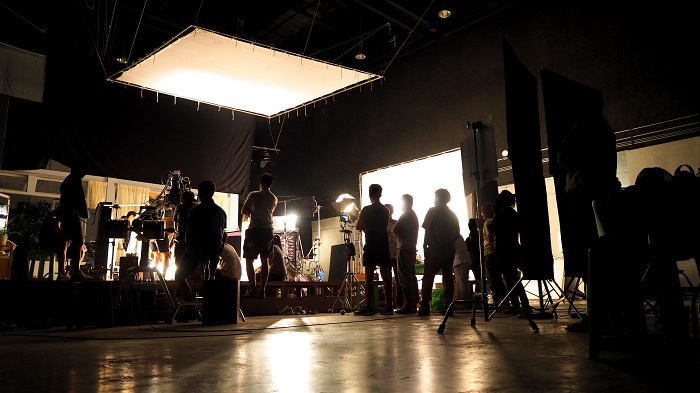 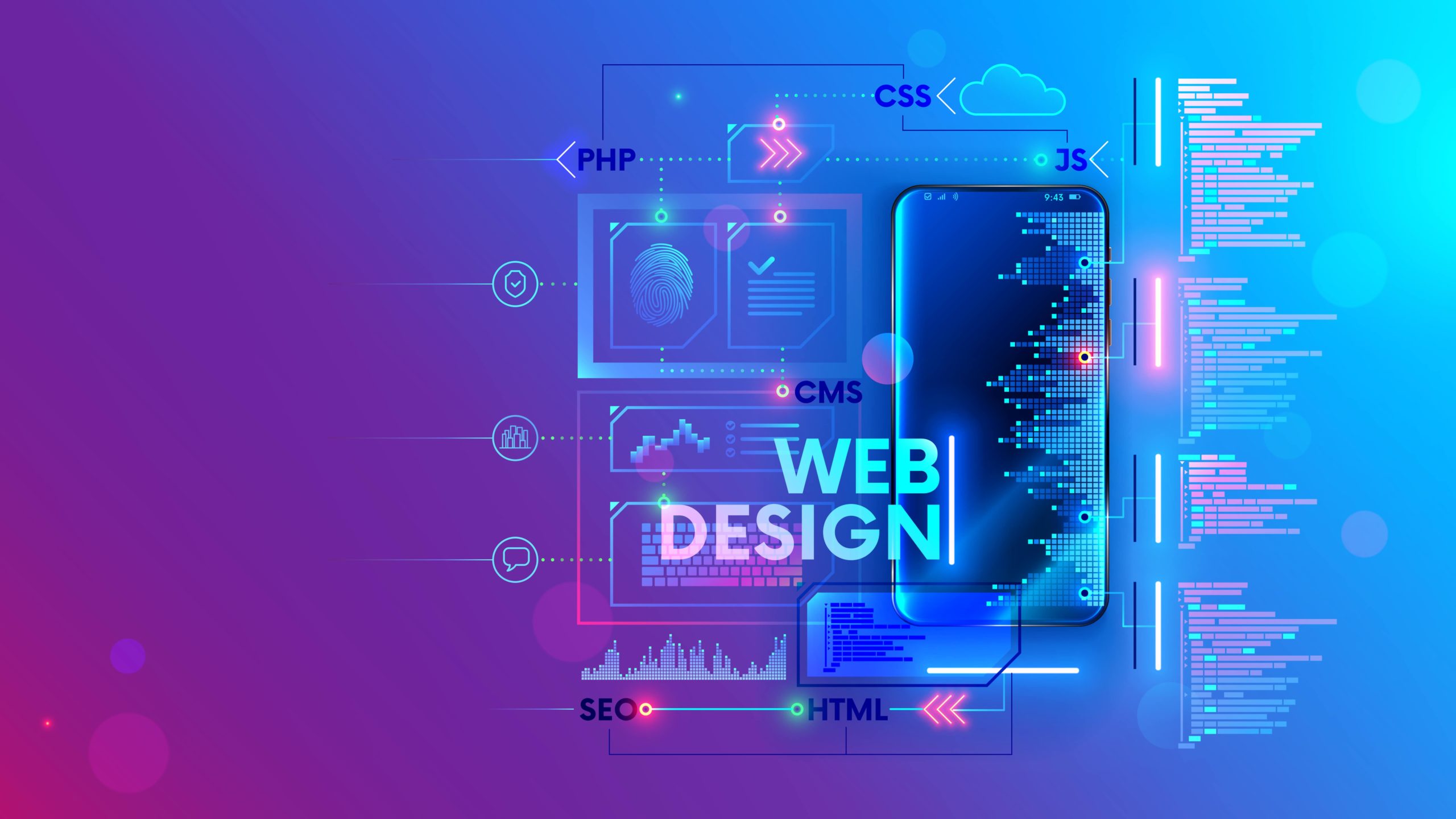 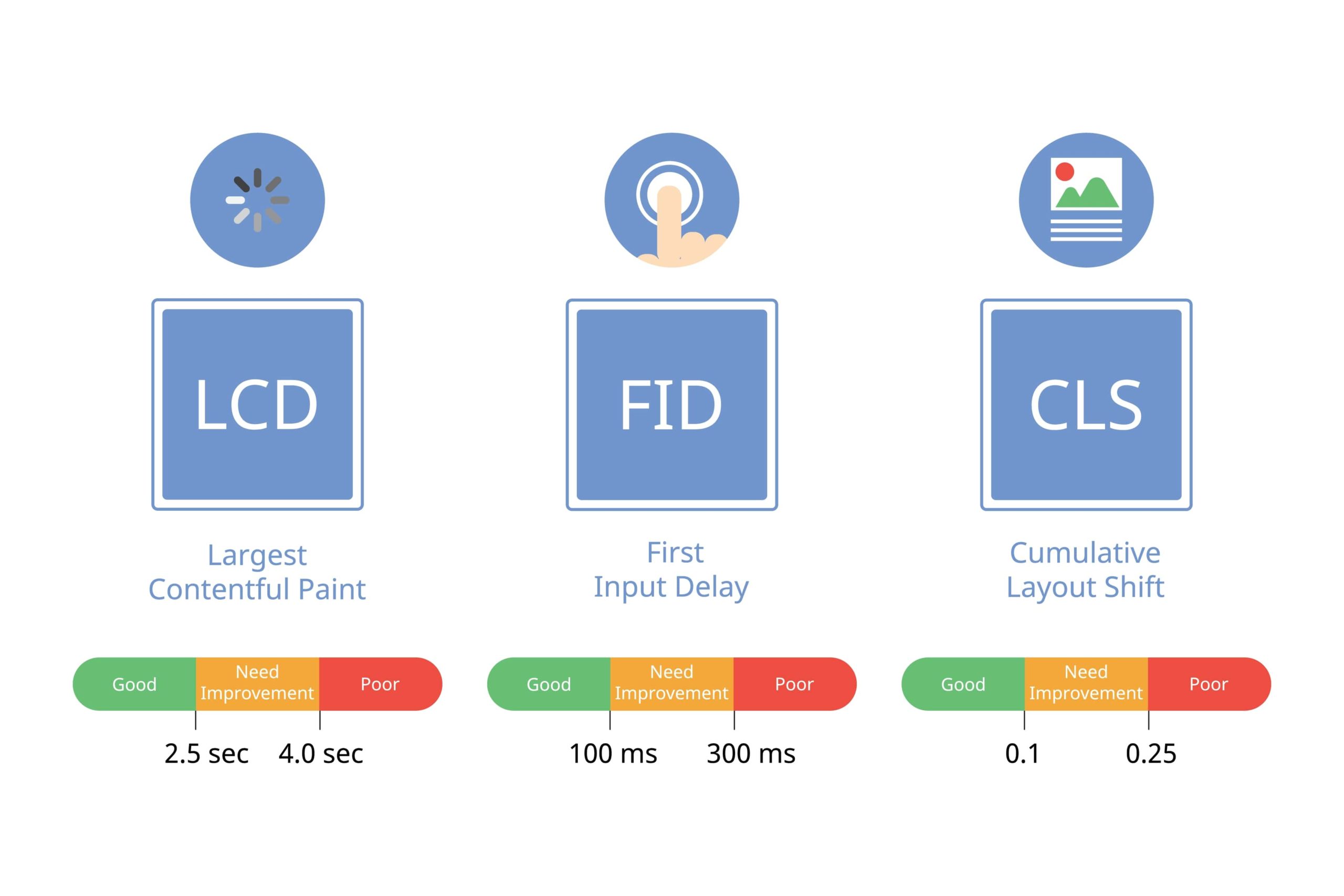