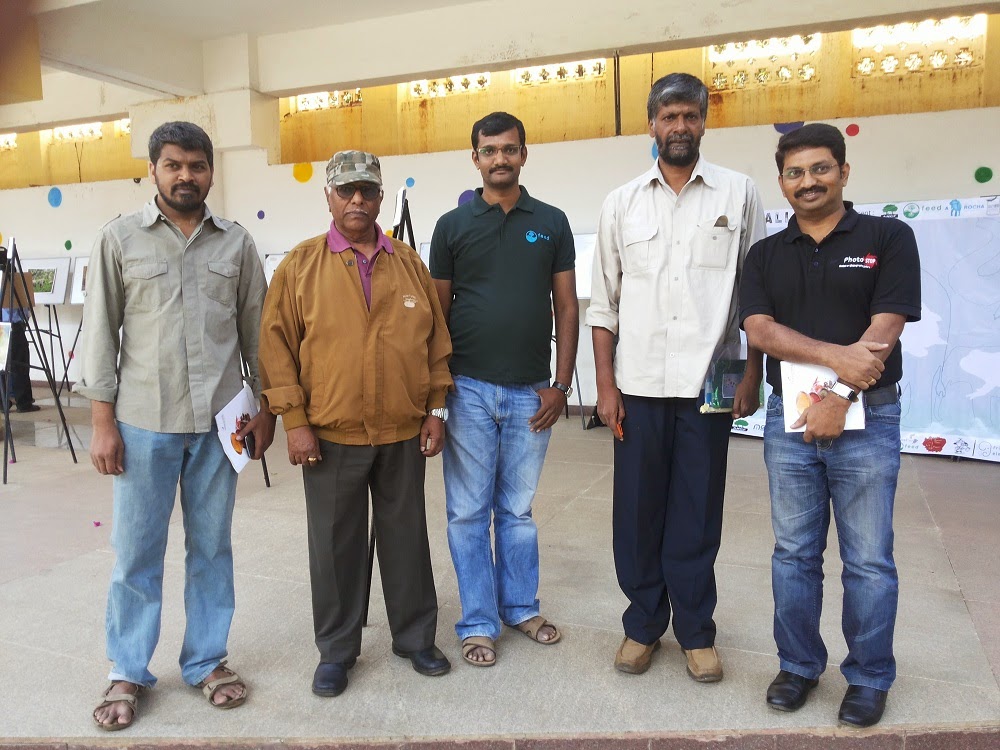 The magnificent beauty of Indian and African elephants in their natural habitat, captured by the lenses of talented photographers, were on display at Rangoli Metro Art center on Sunday.
The exhibition was organized by a group called Friends of elephants which hopes to create awareness about the cruelty faced by these animals at the hands of humans.
The images were selected from over 800 images sent by around 160 photographers from across the globe. Each photograph showcased different moods of the elephants. 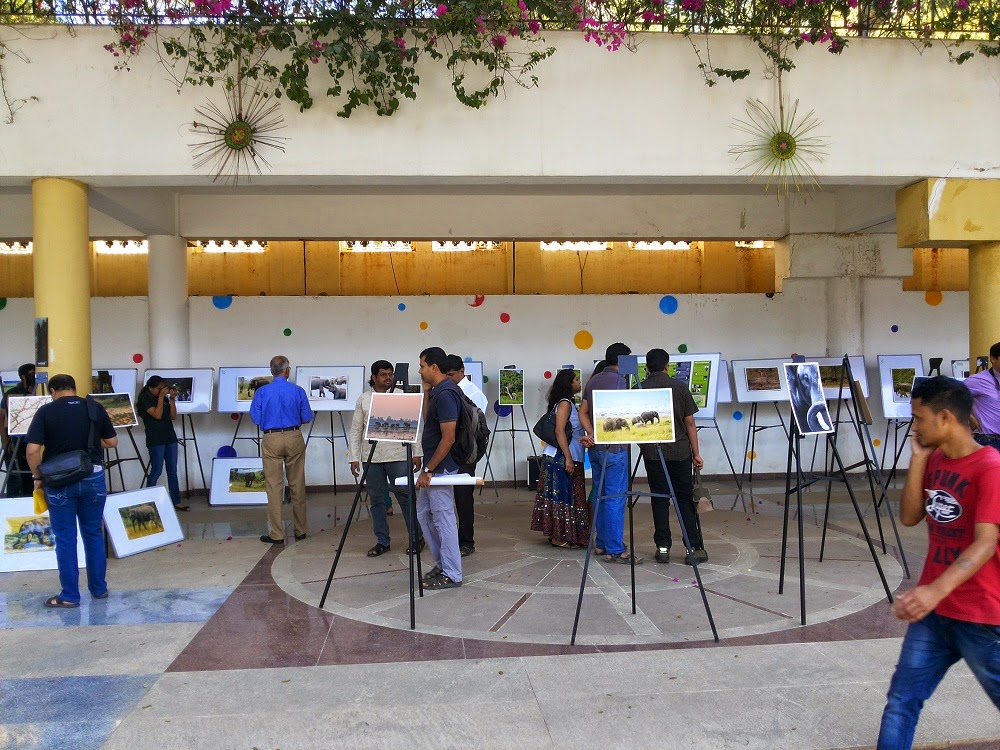 Three best photographs from the exhibition won coupons worth Rs. 12,000 from Darter photography. Seven other good photographs received by Honeycomb's Photostop which would entail free printing of photographs at the venue. Photostop is into archival printing and hence photographers achieve the exact colors and shades. 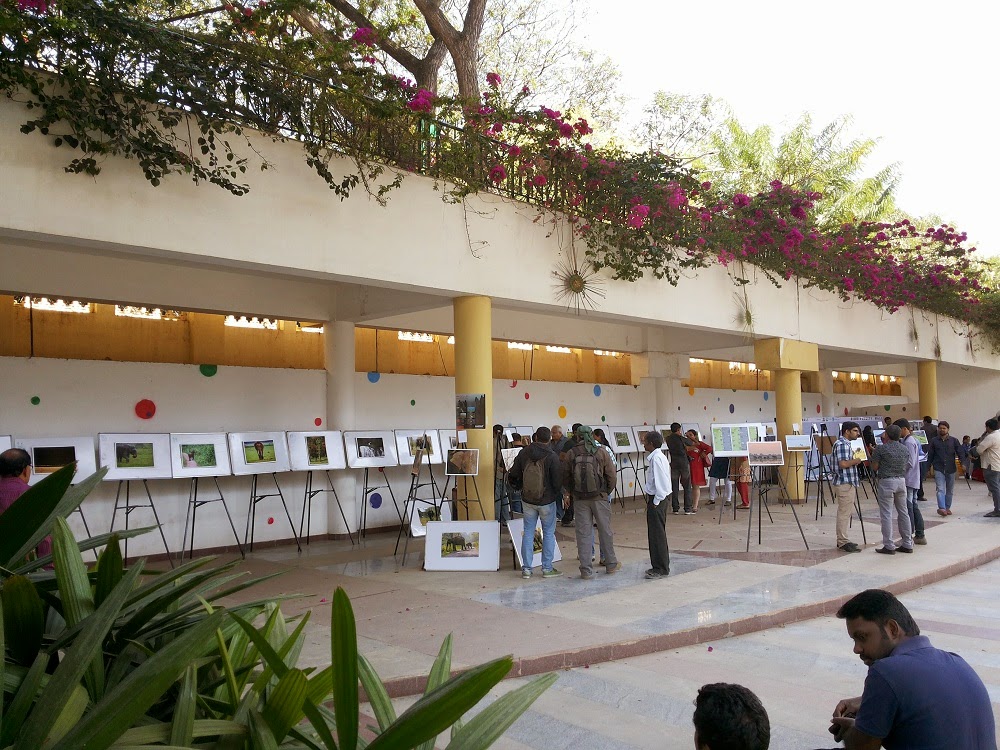 This group, Friends of Elephants has been organizing such one day awareness programmes at the gallery since January 2014 and hope to continue it every month. They do it in every form like documentaries, talks, skits etc to highlight various aspects of elephants, including the cruelty they are facing in the hands of humans.
A documentary by Sandeep Kadur was screened later in the evening and it was followed by a talk by Ajay desai.
Source : The New Indian Express
Post Views: 399
Web Designs that Fetch you Business!
Himatrix, a Journey...Not a Story!